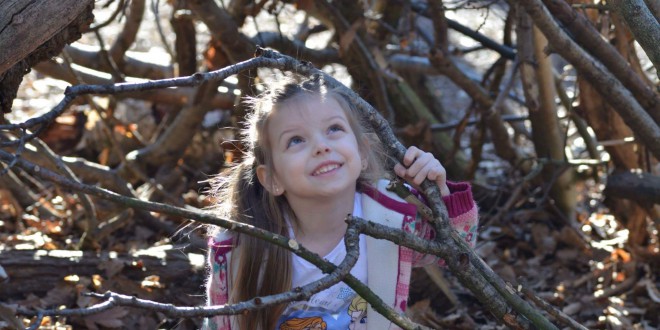 Why I Admire My Eldest Daughter P1 is just over 6 years old and in the grand scheme of things, that’s not a very long time that she’s been in this world or in my life. I admire her greatly.

My girl has been through so much in her life right from the very beginning. P1 was born prematurely, 7 weeks too early, and had to be rushed to the Special Care Baby Unit. She fought for her life and I watched her grow stronger each day.

In the six years of life she’s been through so many tests. She’s had x-rays, MRIs and blood tests galore to check her brain, her hormone levels and bone growth. At just 5 weeks old she had an operation for Pyloric Stenosis. She’s probably been terrified but I admire the way she deals with all of it. Barely batting an eyelid at all the different Doctors she’s seen in her life and questions she’s been asked.

Every day P1 deals with the troubles her legs cause. She has hypermobility which means her whole body is more flexible than it should be. Her knees bend too much and her hips also don’t allow her to turn her legs outwards/keep them straight and her feet turn inwards. She trips daily and has bruises all over her because of it but she deals with it. P1 is trying to conquer it.

There’s moments you see the way it really gets to her. Things she’ll sometimes say, “my legs won’t work”, and it’s extremely upsetting. I’ve only ever wanted the best for her and for her to enjoy life. I can’t imagine the discomfort she experiences and the struggles she faces in her life like swimming.

She is fighting back each time to the best she’s able to and that’s why I admire her.