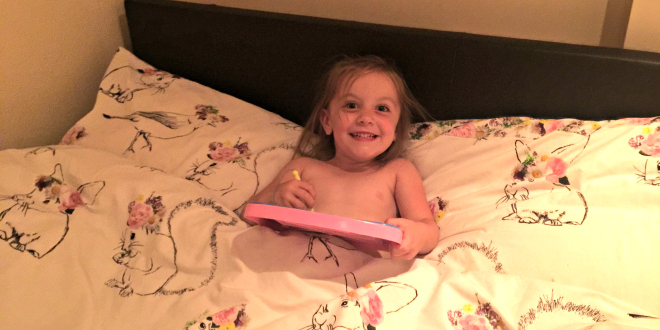 Why Won’t She Sleep?

I am writing this on the evening of the 4th August. We’ve had a pretty good day in the scheme of things. It started with a trip to the school to drop P1 off for her summer school and the other two were able to play for a bit in the playground. I then went to the doctors, we went to Sainsburys and then we headed home for a little while before going to the park. P2 then spent the afternoon with her Nannie whilst I baked with P3 and enjoyed my afternoon.

I’ve just spent nearly two hours attempting to get P2 to sleep. She’s got a cough, she’s had a cough for a few days but she’s ok and it only happens at night time. There’s no reason for her not to fall asleep tonight, nothing at all. She hasn’t been cooped up indoors and she’s not exactly been sitting about. So it baffles me as to why she’s currently sat on the sofa wide awake at 9:30pm! Two and a half hours past bedtime.

The thing is, I wouldn’t normally let her down and I’m probably creating a rod for my own back, or whatever the saying is. But the very last time I went upstairs she was super cute. Her response to my question “why aren’t you going to sleep?” was the following:

“Mummy, I love you lots. I want to be a family and I’m lonely. Can I come to your bed for bye byes” I just had to hug her. I agreed to get into her bed for a little while but it was soon very clear that she just wasn’t going to sleep. So she’s downstairs. I don’t know for how long but I’m hoping it’s not long because I am pretty exhausted and want my bed!

P2 is such a funny character because she’s so fiercely independent and there’s times in the day when she really does hate me. But then there’s the times like tonight where despite the fact she’s being super naughty, she shows just how vulnerable she is! I think she’s in a sensitive stage and it’s showing through tonight. UPDATE: She then woke twice in the night and was up for the day at just before 8am. I have no idea how she has made the entire day without a meltdown! 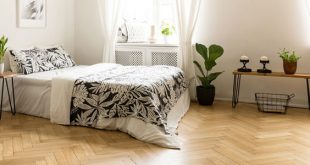 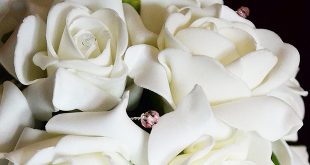