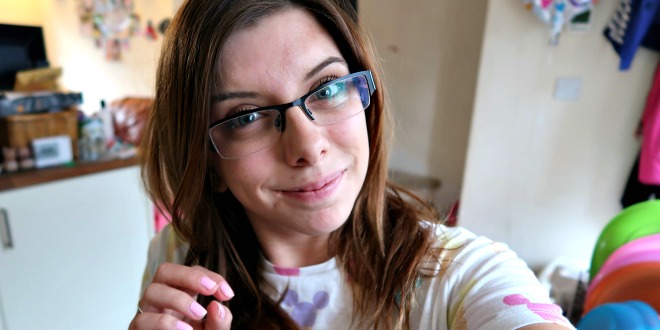 Young Mum? You Are Not Alone! #CMYANA

Channel Mum recently shared that 9 out of 10 Mums feel lonely and it started their You Are Not Alone (or YANA or use the hashtag #CMYANA) campaign. It has really hit the media and it has also got me thinking about my own experiences of being a mum and feeling lonely.

I think I most felt the loneliness eight years ago when I fell pregnant with P1 at the young age of just fifteen. I felt isolated and judged everywhere I went. It was understandable, getting pregnant as a school aged teenager isn’t exactly the common practise.

This feeling of isolation even stretched to a mother of a girl in my year attempting to get me chucked out of school due to being a bad influence. I didn’t feel confident in myself and it only got worse as my pregnancy went on. I didn’t want to attend antenatal groups, playgroups or classes with P1 for the pure terror of being judged.

This has always effected my parenting journey. The judgement. But I’ve learnt to adjust and actually right now in my life I feel like I’m doing better. I don’t have a large group of mum friends that I can go to coffee with because I feel like I can’t relate to anyone as I am still very much younger than others around me. But there is a whole world of support online in Facebook groups and forums.

I recently went to a playgroup that I had never attended before. It was a large building with lots of space and toys. We used to get P3 weighed there but never attended the playgroup. I arrived early and the room was pretty emtpy but it soon filled up with a lot of people. In fact I’ve never seen a group that busy before.

I had Hubby with me. I like to have him with me for things I’ve not done before. Yet I still felt quite lonely watching the other mums chatting to each other or arriving in groups. I have always wanted a part of that world but lack the confidence to gain it by myself.

Then a lovely lady approached me and instantly started chatting away. She sort of forced me into a conversation but it felt amazing. I felt included. I felt grown up I suppose. My first thoughts though went straight to the Channel Mum’s campaign. That woman had the confidence to approach me and say hi.

I want to challenge myself to speak to a new person every single time I go to a playgroup. I want to make new friends eventually especially as soon I will not be going to playgroups or be in a situation to make friends so readily. Have you felt parenting loneliness? Try the Channel Mum YANA challenge yourself and let me know how you get on!