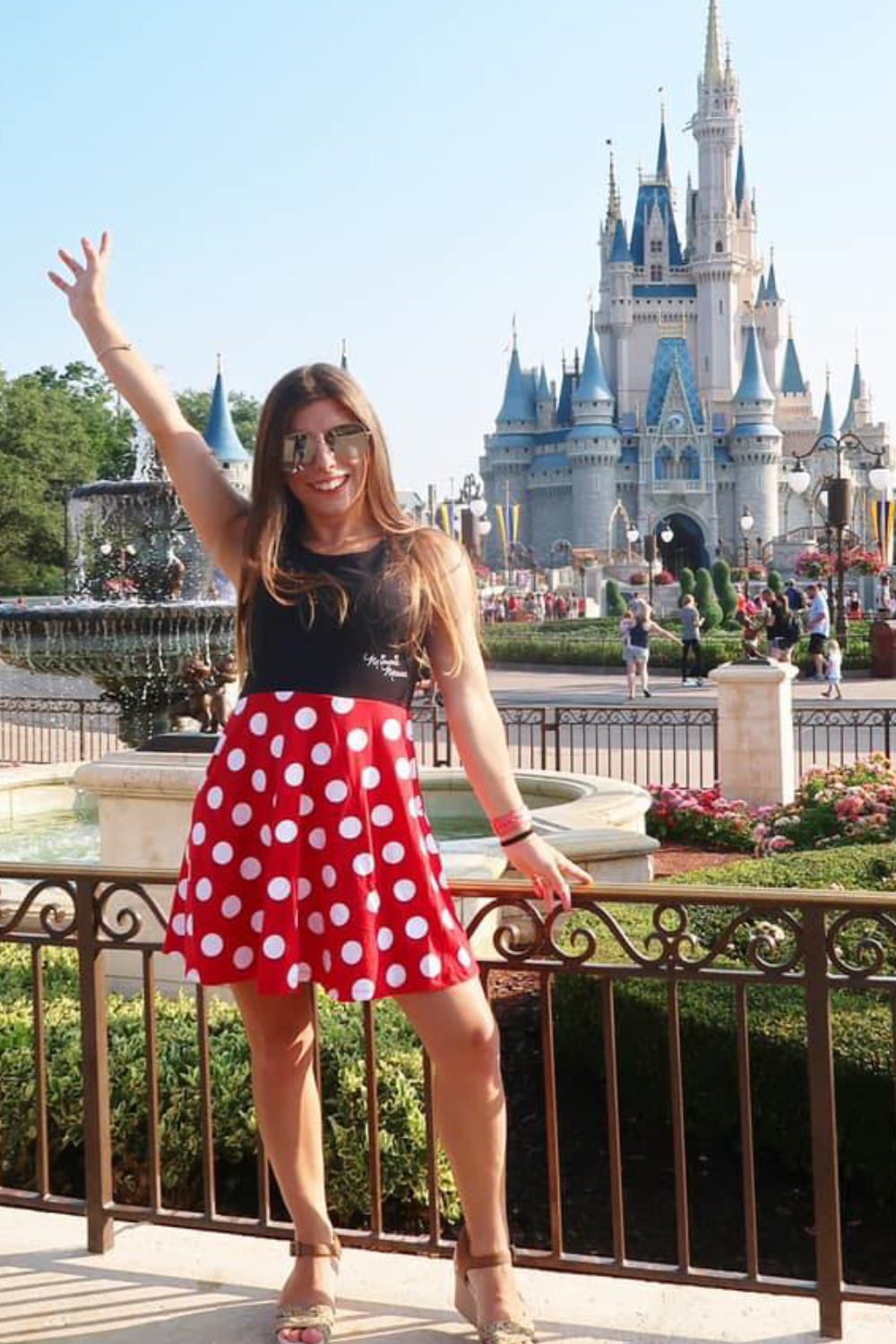 That’s me, my name is Jodie and I am the blogger behind jodiefisher.co.uk formerly known as lifewithpinkprincesses.co.uk. I was born in 1992 and grew up in a town in Essex with my Mum, step-dad (x2 – moving along), my half brother and step-sister (x2 – again, moving on, blame my mother). I was a really academic child and I did actually enjoy school. I tried to stay out of trouble although chatting was my down fall throughout my school life. In 2008, when I was just about to start the last year of Secondary School, I fell pregnant with my first daughter. I’d been in a steady relationship (as steady as they are at 15) for just over two years and of course I thought I was in love. I encountered plenty of judging comments and looks, bullies and even a parent trying to get me chucked out of school but I stuck at it and proved to everyone that I wasn’t going to let this ruin my future. 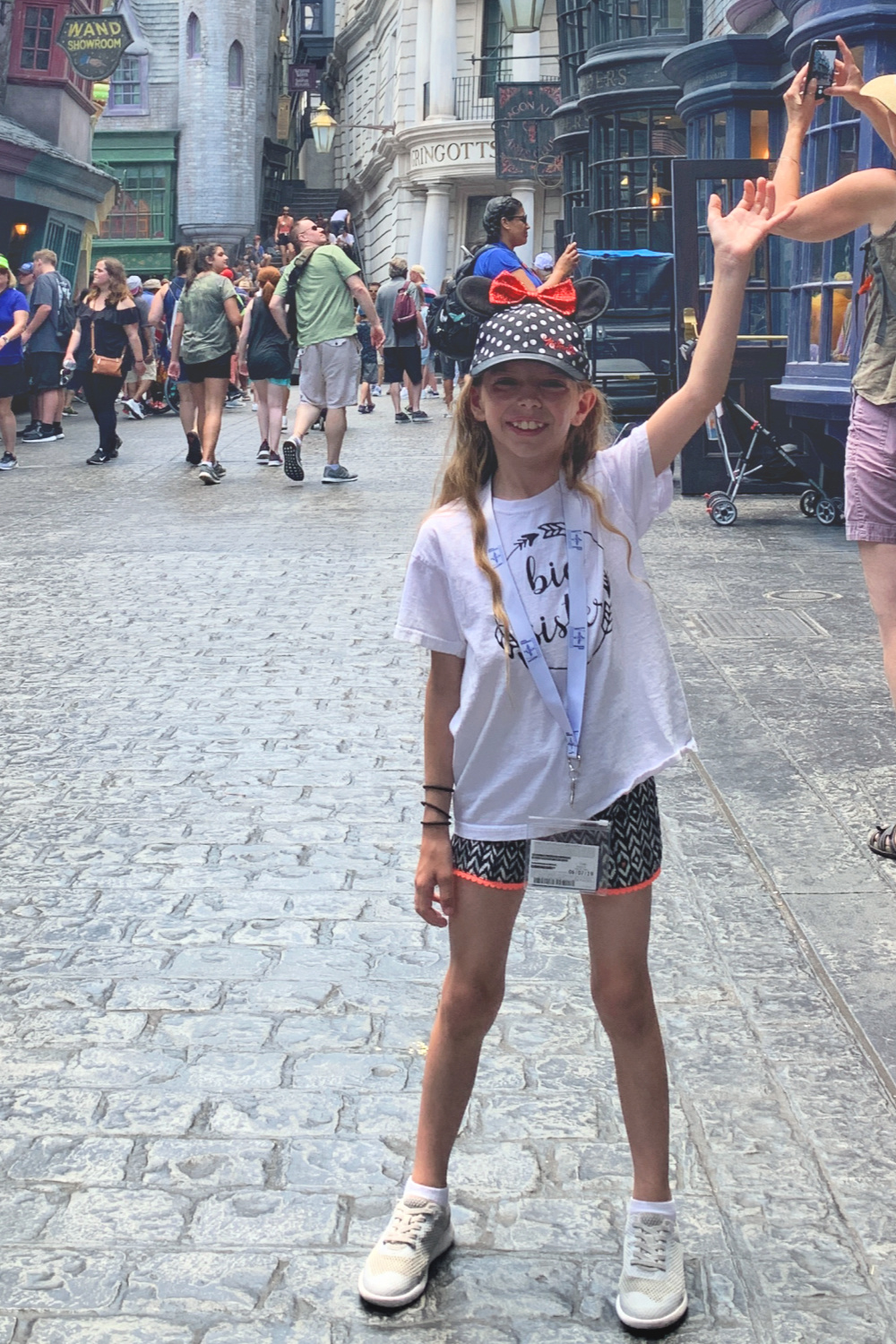 Freya arrived when I was 33 weeks pregnant at 10:27am on Christmas Eve 2008. She weighed 4lbs 13oz and the whole ordeal was a huge shock to me. Somehow I battled through and we got her home after 27 days in Special Care. Freya has plenty of struggles that most likely stem from her premature arrival; she has hypermobility, she has had an operation at 5 weeks old, MRI scans, x-rays and growth hormone tests and is diagnosed with Autism but she’s a fighter with such a personality. My relationship with her biological Dad became abusive after her arrival and therefore broke down.

I started my first ever job as a Shipping Manager in 2009. I wasn’t exactly managing anyone except myself but it was the job title I was given. I took care of all the shipping arrangements for Aircraft Spares. I was there for three years. 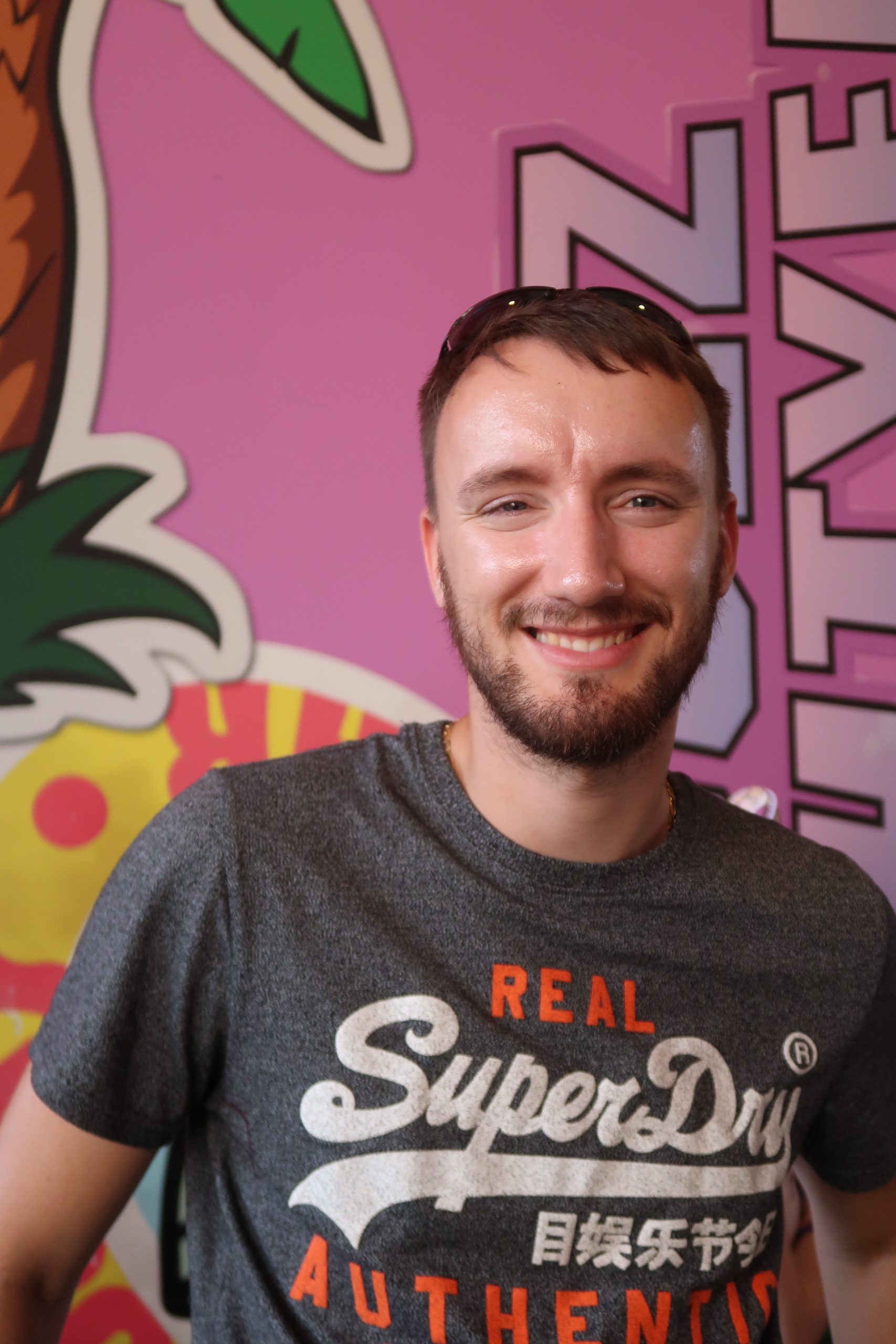 In 2012 I met the love of my life. My now husband, Karl. He was thrown in the deep end by becoming a father figure to Freya. He took it all in his stride and spoils her rotten then and now. Freya now calls him Dad and that’s exactly what he is. Karl is the decision maker of the family, mainly because he has more knowledge of the “real world” than I do as I never experienced college and I have never been any good at managing money as I haven’t had the best role model for that. Swiftly after Karl and I first started dating, we fell pregnant with Eva, another daughter. It was a decision we had made and it happened quite quickly. There was something different about Karl, I felt safe and loved every second of the day. I knew from the moment I met him that we’d be married one day and that day happened to be my 21st birthday in 2013! 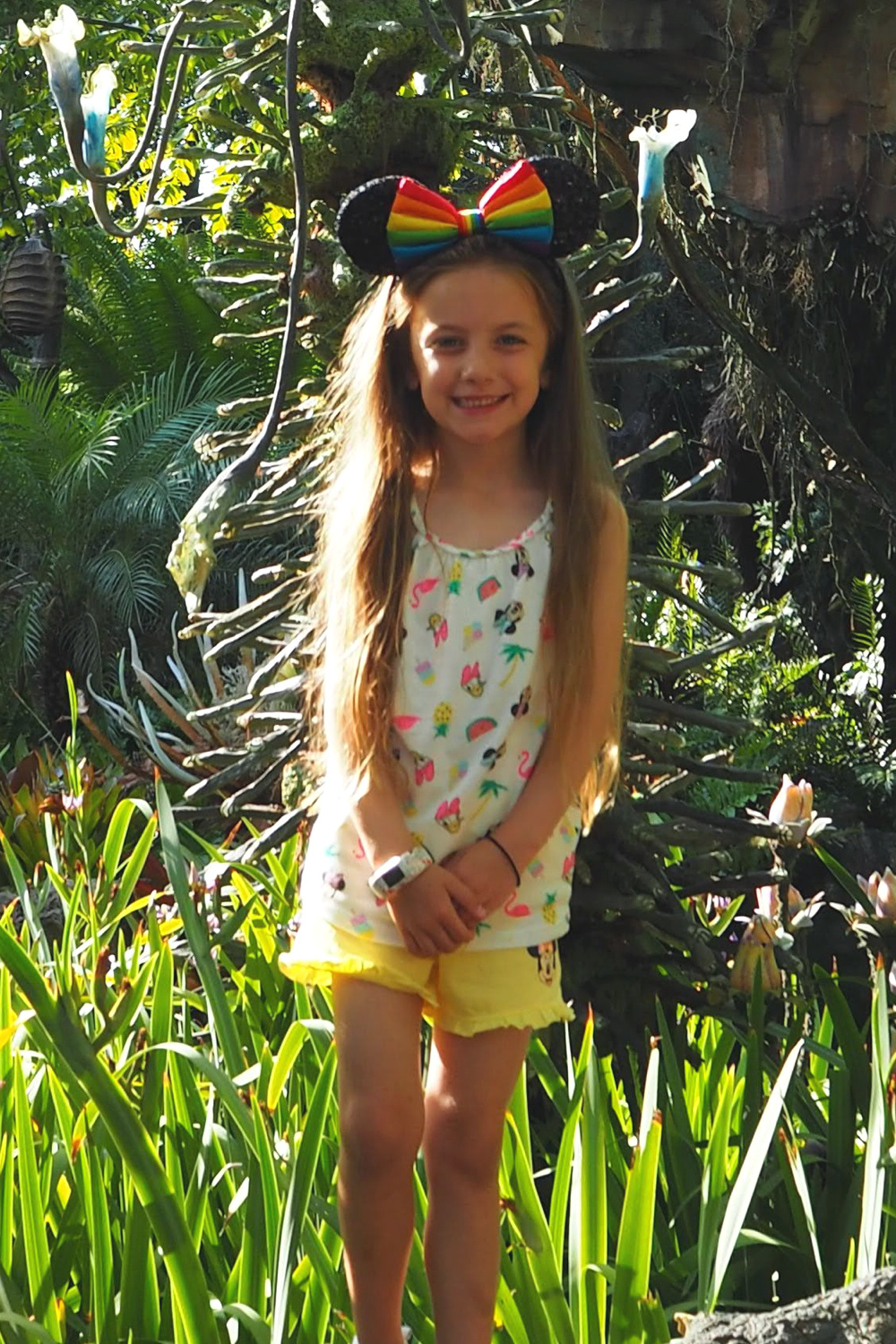 Eva is our normal baby. I spent her entire pregnancy terrified that she’d be premature like her sister. I was given steroids and extra scans. But all was well and she arrived after a 6 hour labour just six days before her due date, at 9:15am on the 6th February 2013. She weighed a whopping 7lbs 7oz. She was a chubby, bald and big eyed baby but she fitted in instantly and she joined us as a family of four. Eva has thrived and is a completely cheeky little madam. From the moment she could start to move herself around independently she has got up to mischief and is constantly on the go. I gave up work after my maternity leave ended and became a Stay At Home Mum.

During my pregnancy with Eva I started my blog. I wanted a place bigger than Facebook to document our life. I wanted to rant and shout about the good and bad parts of our lives. It was only ever intended to be my online journal and a place I would write letters to my two daughters for them to read when they are old enough. But two soon became three which was quite lucky really as my blog name could have needed changing. On Eva’s first birthday, at midnight, we found out I was expecting my third baby. 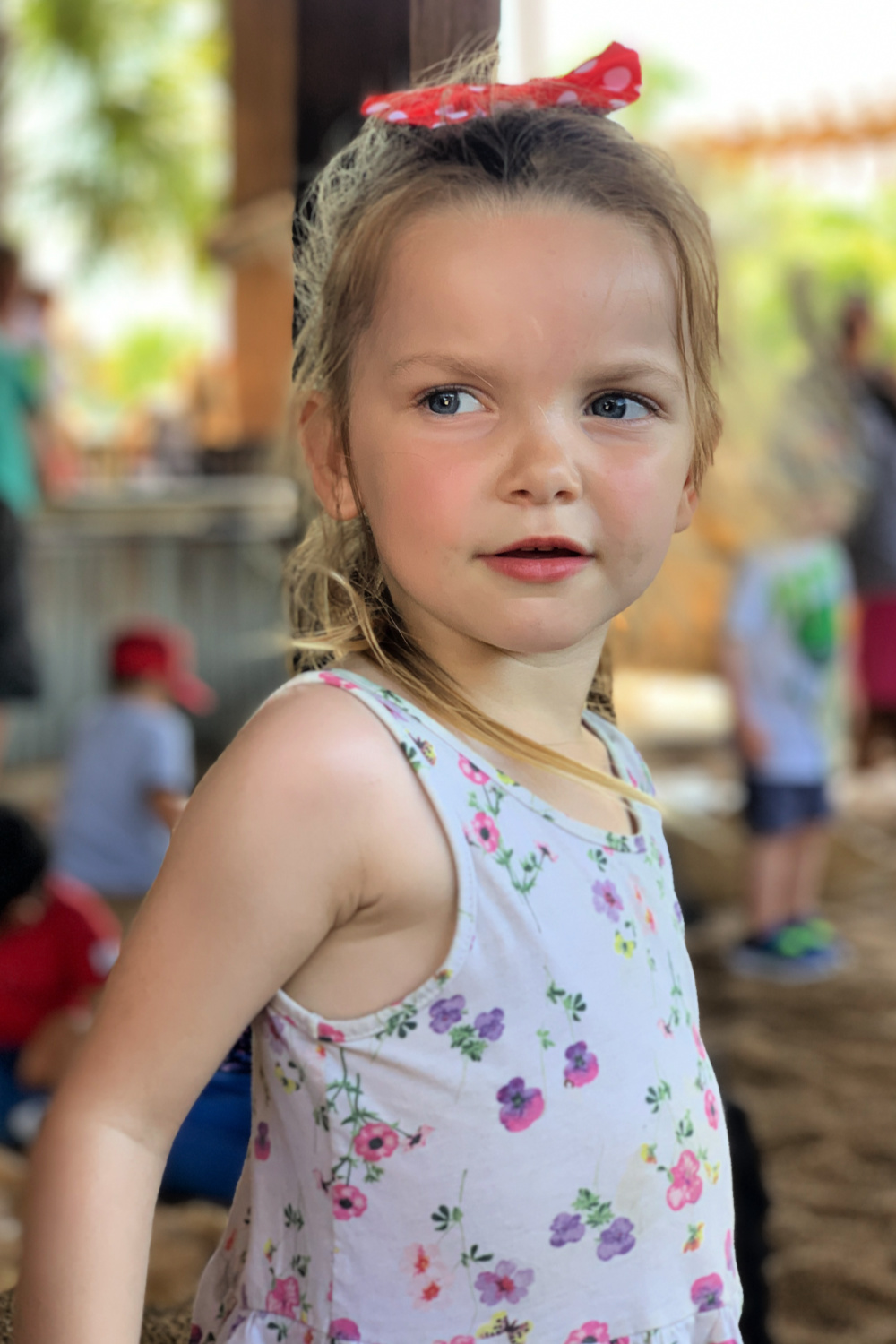 We’d always said we wanted another one and Karl had said he wanted it to happen sooner rather than later, but we weren’t quite expecting it to happen so soon. There were plenty of happy and sad tears that were shed by both Karl and me. My pregnancy with Elsa was very straight forward, I had managed to stay out of hospital the whole duration, unlike my previous two pregnancies but the night my waters broke things took a turn for the worse. I was woken to blood in my waters which terrified me, however all appeared to be normal but we experienced what they think was a placenta abruption right in the two minutes before she entered the world which sent her into shock. Another daughter of mine was rushed to Special Care. Thankfully she was fine. Elsa was born the day after my birthday, 29th September 2014, weighing 6lbs 11oz at 7:47am.

Life with my three pink princesses has certainly been an interesting one and I’m very thankful to be able to document it here and share my journey with the generous following I have gained since 2013 when I first started writing. Life With Pink Princesses has become much more than just my diary and it’s become my way of life now. I blog honestly about my life, parenting, travel, reviews, food, craft and everything to do with a family lifestyle including fashion and technology. We are now moving forward as Jodie Fisher as our lives change and develop. If you want to know more or would love to work with my family and I, then please visit my contact page or email me directly at [email protected] 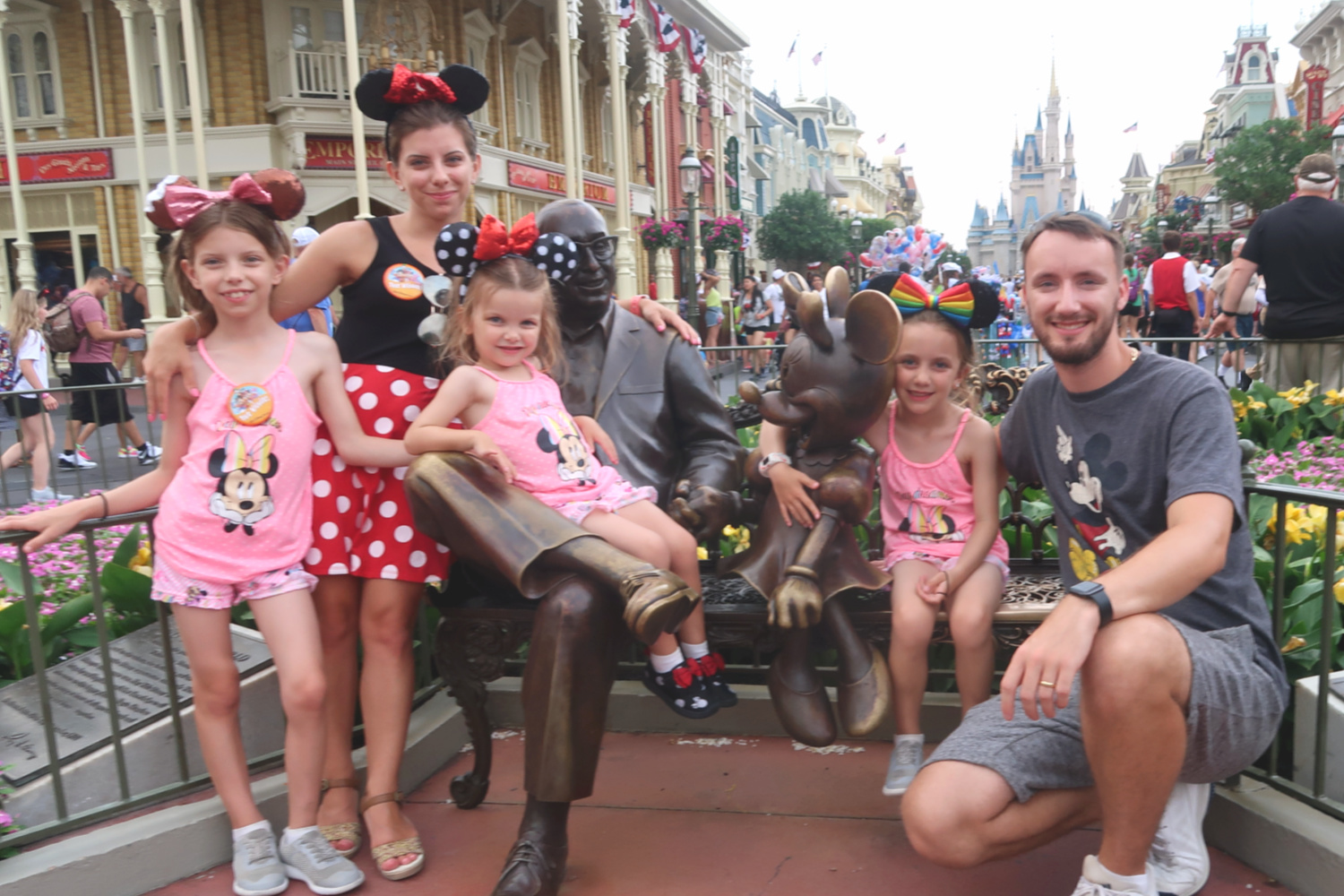