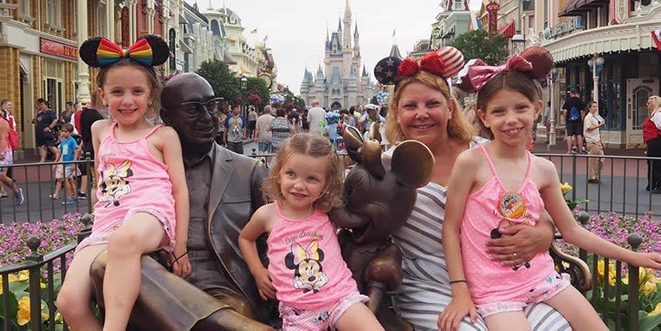 Valentine’s Day is the most fitting time to make this tragic announcement. Valentine’s Day was the day that my Mum was given her life back by her selfless husband, who donated one of his kidney’s. The perfect match.

This joy comes with great sadness, writing the words feels just as surreal as the pain I have felt over the past week. My beautiful Mum, Karen Ann, passed away on the 5th of February 2021 at 3 pm.

I’m not sure I like the word but right now it’s a very true word, my Mum was a victim. A victim to this terrible deadly virus.

Back in January/February 2020, before we knew as much as we do now, my Mum fell extremely ill. She lost her taste and smell, she had a cough and a high temperature. Soon after, I experienced the same symptoms.

Since then my Mum has suffered from long-COVID symptoms. She could barely walk from her lounge to the kitchen without being breathless and having a coughing fit. She was prescribed a home nebuliser, asthma pumps, antibiotics but nothing helped. I believe now that her lungs were scarred.

Just like the strong woman she is, my Mum continued to fight this and never let it ruin her day. It wasn’t as often because of restrictions but she’d still have her three Grand-daughters over for weekends, or even a whole week a few times! Always putting everybody before herself.

My Mum was the most careful. She spent most of last year at home, she went for a few walks the entire year but instead thrived in her own house. She learnt new sewing skills, painted watercolour paintings and cooked many new dishes.

We spent hours and hours on FaceTime. Talking every single day.

Our favourite family day, fake Christmas, was cancelled by the government but we planned to celebrate as soon as we could. Even if that meant with a BBQ in the summer.

On the 7th of January 2021, a year after her first suspected case of COVID, my Mum started to feel so unwell. She spent nearly a week asleep, hardly texting and definitely not able to phone me. We missed her, I worried about her and then on the 12th of January, she received a positive COVID test.

The fear. It’s so painful. My Mum was barely eating, barely drinking and her oxygen statistic was worrying.

Four days after the positive result, my Step-Dad said that she was completely delirious and barely able to put a sentence together. So despite my Mum being desperate to stay at home, he phoned the NHS and she was taken in an ambulance to the hospital on the 16th of January.

I cried that day. We all cried. My heart was breaking into tiny little pieces. I thought the worst which is easy to do in times of suffering. Then I was reminded of her strength and truly believed that my Mum had no option but to get better and return home to us. She had too much to live for!

The coming weeks felt like a blur. I spent the entire time numb, crying frequently and never stopping thinking about her fighting in the hospital.

Less than a week after being admitted to hospital my Mum was sedated and moved to the intensive care unit. I still didn’t want to believe that there was an option for her to not get better. I leant on my faith harder than ever, praying every moment of the day for her lungs to be healed, for her to be stable enough to wake up and come home.

Twenty-one days in the hospital, but after a month of fighting COVID-19, the hospital told us that this was the end.

I have filmed a video of my experience of grief in those days surrounding my mother’s passing, which will be on my YouTube channel on Wednesday. But a brief round-up was that my Step-Dad, my Grandad, my younger brother and myself were able to go into hospital and be with her for those final moments of her life. I will forever be grateful for that. For knowing she was not alone.

It’s hard to put into words exactly how losing my Mum has felt over the past week but also in those weeks leading up to it. This pain has been like no other and that’s down to the fact that the loss of this beautiful woman, my best friend is the largest. She had a zest for living and life.

I could talk about all the things we’ve done in the past, all the fun memories and the laughter. One day those memories won’t fill me with raw pain, it’ll fill me with happiness.

The gaping hole in my heart that she has left will never heal and that’s quite terrifying. I don’t know how to be a motherless daughter. 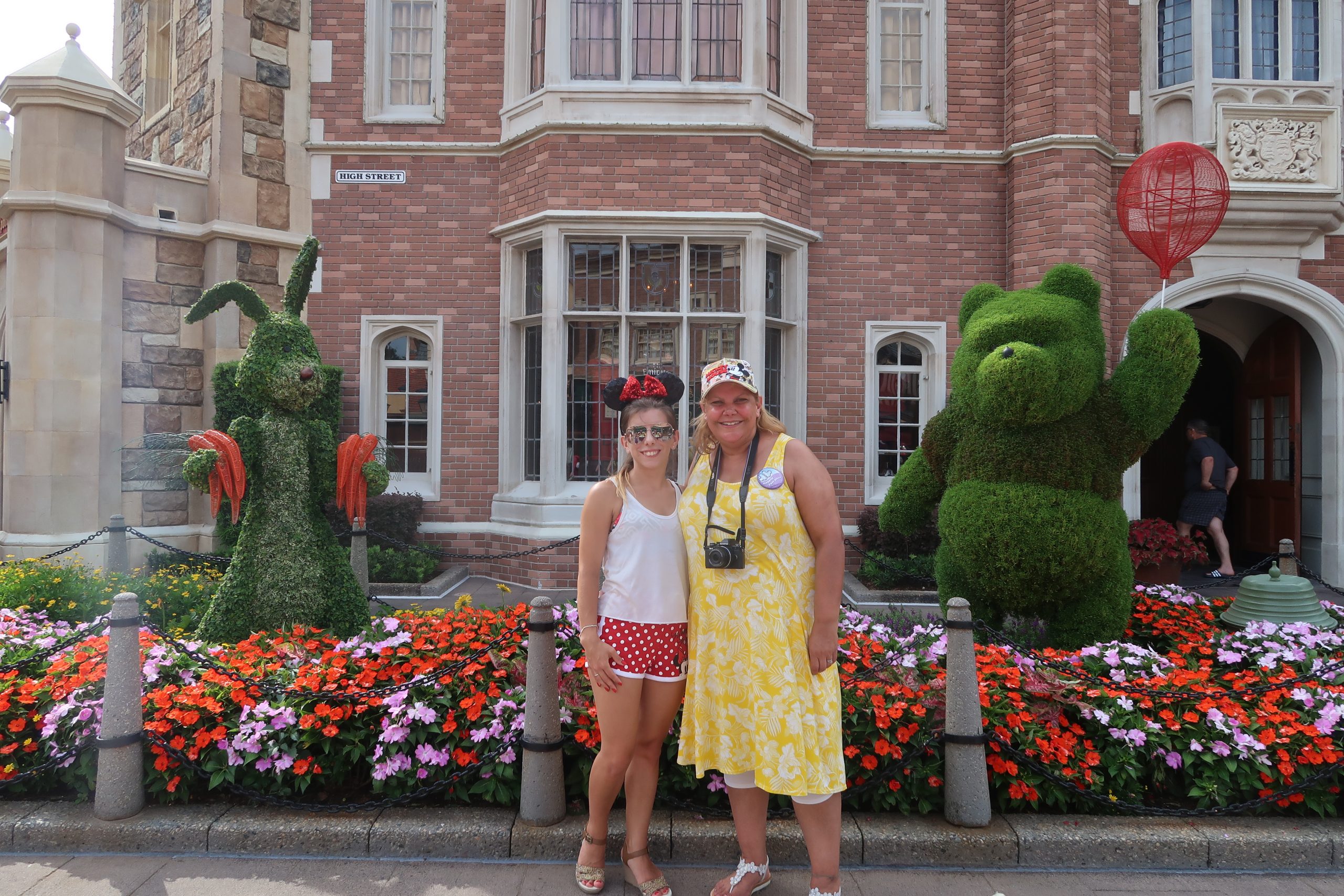