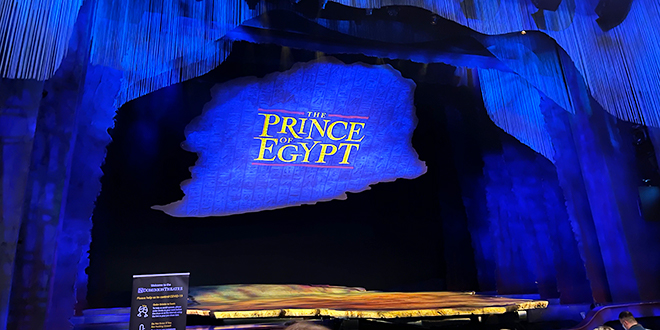 A few weeks ago we braved an adventure to the city to attend The Prince of Egypt musical at the Dominion Theatre.

I struggled to remember when we last went to the theatre, especially a London theatre, and eventually figured out that it was back in 2015 for the Peppa Pig Tour… Not quite a West End performance. This was basically our first ever experience as a family to the West End and it did not disappoint!

Live performances are something that can not be replicated, the atmosphere was breathtakingly exciting and so much emotion could be felt from the audience especially at the end when the cast received a standing ovation. 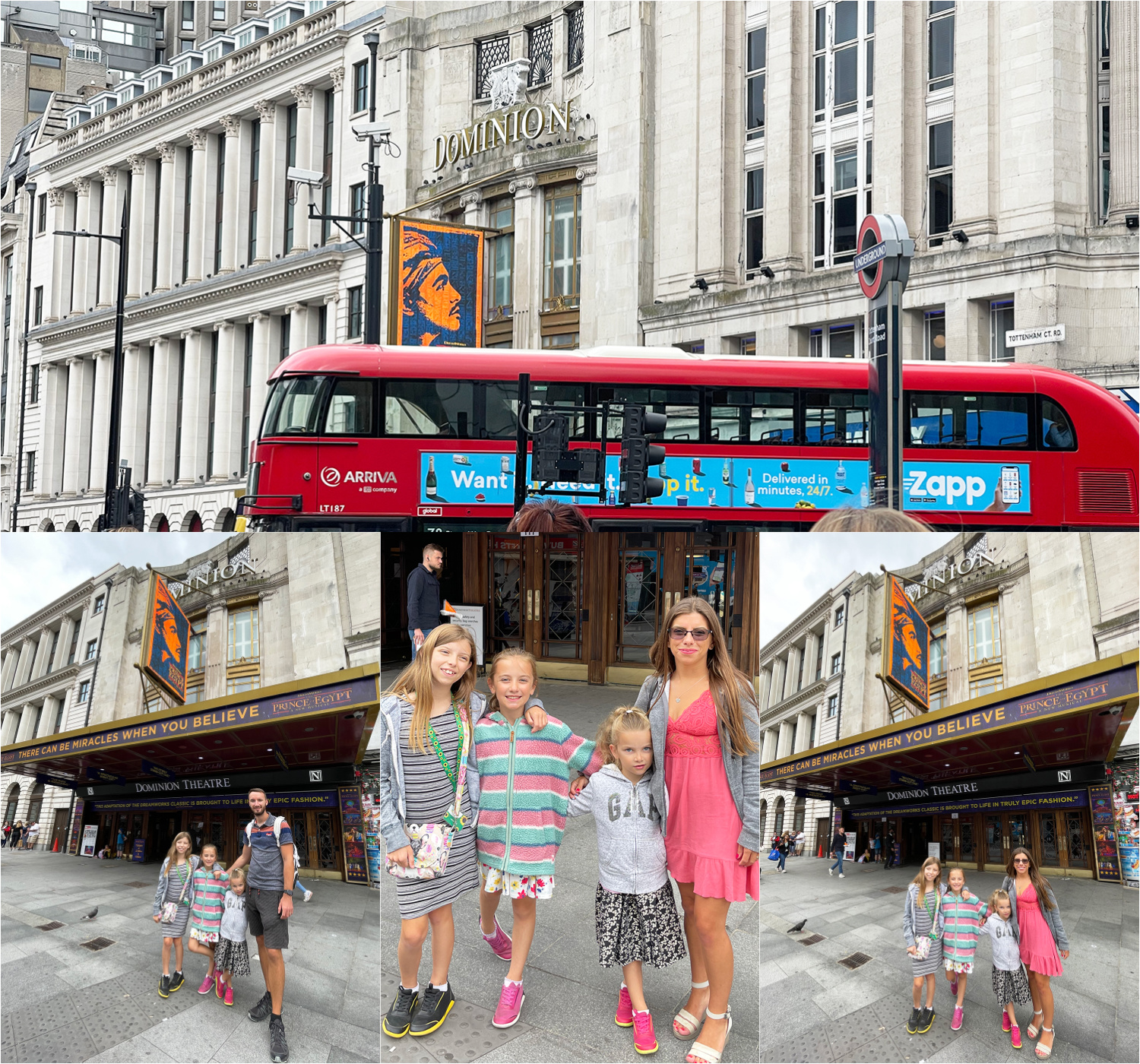 We arrived early at the theatre and we ended up being the first family through the doors for their matinee performance. We grabbed a souvenir program and some drinks to start us off and headed for our seats.

Our visit to the Dominion Theatre was made on the 26th of August 2021 so it’s best to check current guidelines and policies before your own trip, but for our trip, it was requested that face coverings be worn at all times in the building except when eating or drinking. This gave me better peace of mind as the seating was no longer socially distanced.

The stall seats are slightly on an incline but if you have smaller children, then it’s best to take some extra coats to sit on as the theatre is not lending out booster seats at the moment. We took a few small cushions with us but thankfully didn’t have any tall people in front of us so our vision was fine.

The theatre felt busy, especially during the interval times, but it also felt safe. It was wonderfully normal and exciting to be there. 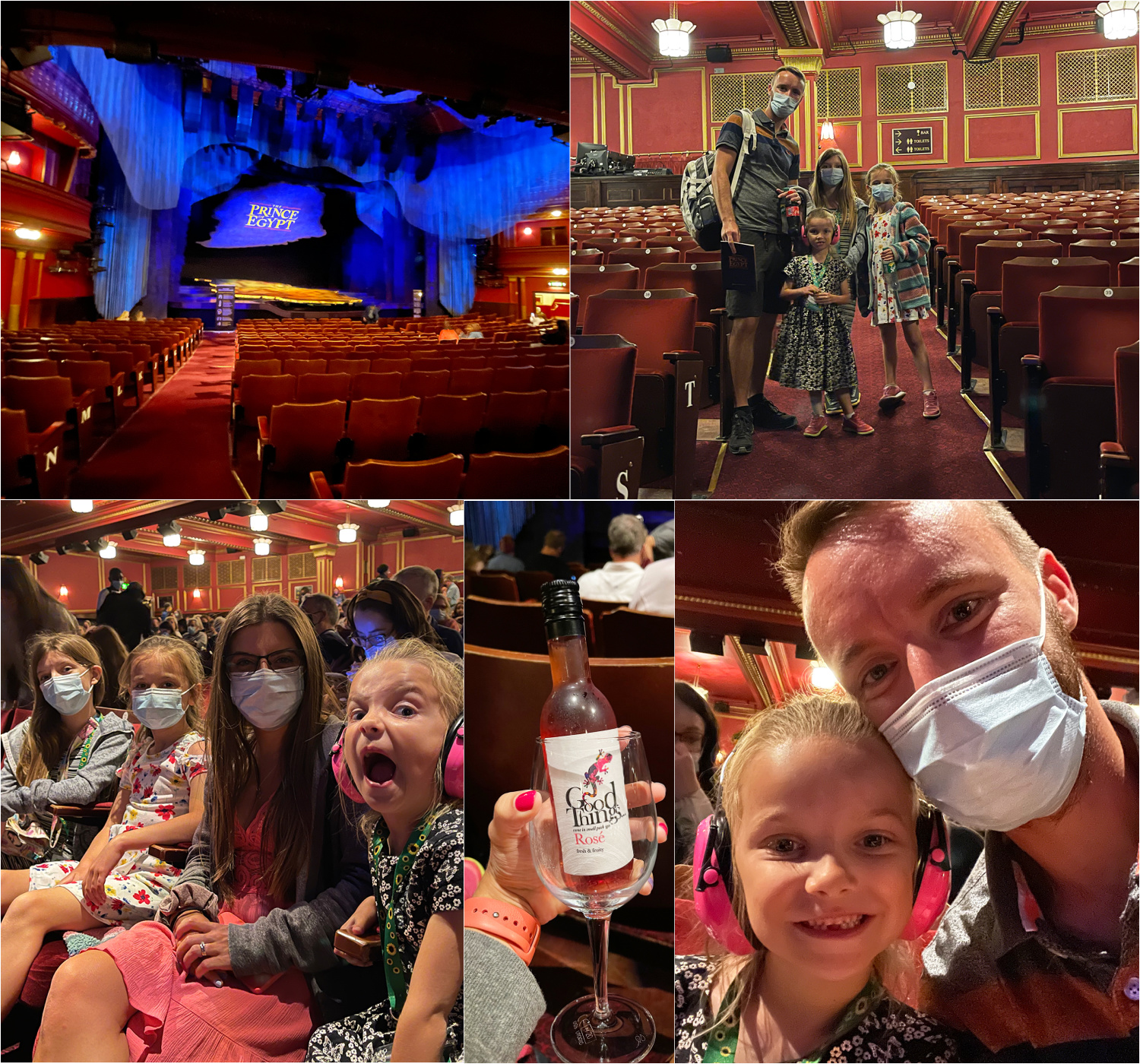 The lavish stage adaption of The Prince of Egypt has music and lyrics by multi-Grammy® and Academy Award®-winner Stephen Schwartz, a book by Philip LaZebnik and features 10 new songs written by Stephen Schwartz together with 5 of his beloved songs from the DreamWorks Animation film (When You Believe, Deliver Us, All I Ever Wanted, Through Heaven’s Eyes and The Plagues).

The show tells the biblical story of Moses. The performance starts with the enchanting music as Moses starts from his journey down the river as a baby into the arms of the Pharoah’s wife. We watch the stage come to life with Moses’ growth and journey with many trials and tribulations. The adaptation follows two young men raised as brothers, Moses and Ramses. The relationship between these two characters brings fun to the stage, as well as emotion through the dramatic storyline.

Dance is a massive part of the show and helps bring the magic alive. It’s truly enchanting. The staging itself was awesome, with skilled transitions and cleverly done with the use of projections. It made you feel like you were really part of the action. Of course, the cast members truly made the show what it is, they are a team of greatly talented and enthusiastic performers. 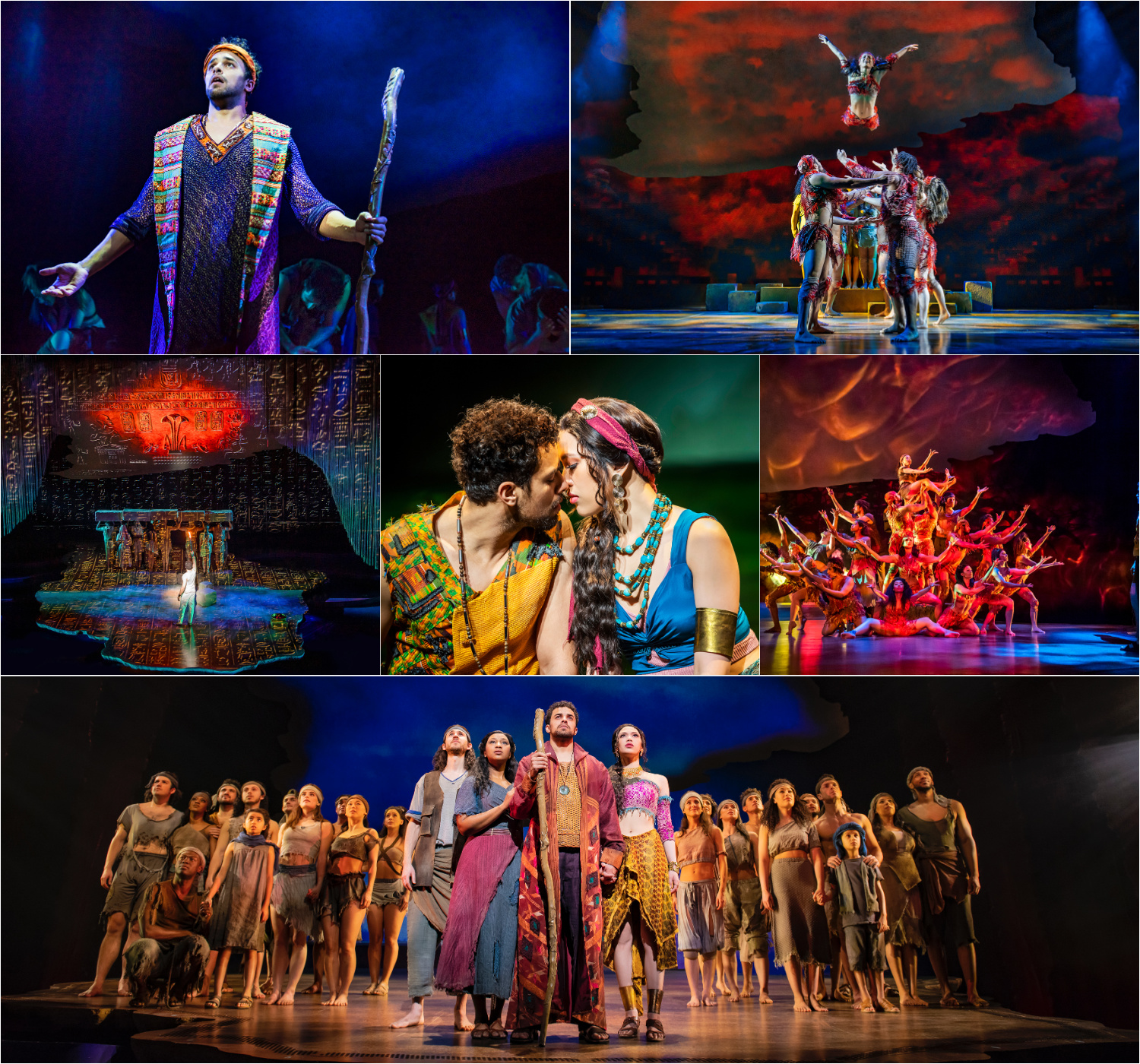 The show is approximately 2 hours and 40 minutes including a 20-minute interval, and we were gripped the entire time. The show is suitable for children, with a minimum age of 7+ recommended and children under 5 not admitted.

There are definitely parts with distressing content for sensitive children. Elsa who is 6-years-old, very nearly 7, found it quite overwhelming in parts especially parts showing the death of babies, however she enjoyed the music and dancing. My other two daughters who are 8-years-old and 12-years-old found the theatre experience to be fascinating and uplifting.

The Prince of Egypt is showing at the Dominion Theatre London, next to Tottenham Court Road Station which makes it super easy to travel to. We actually previously booked a hotel room not too far from the theatre but some restrictions changed our original theatre adventure plans.

The show is now booking until now Saturday 8 January 2022, so plenty of time to grab yourself some tickets and enjoy a powerful muscial for yourself. Find out more and book tickets at ThePriceOfEgyptMuscial.com 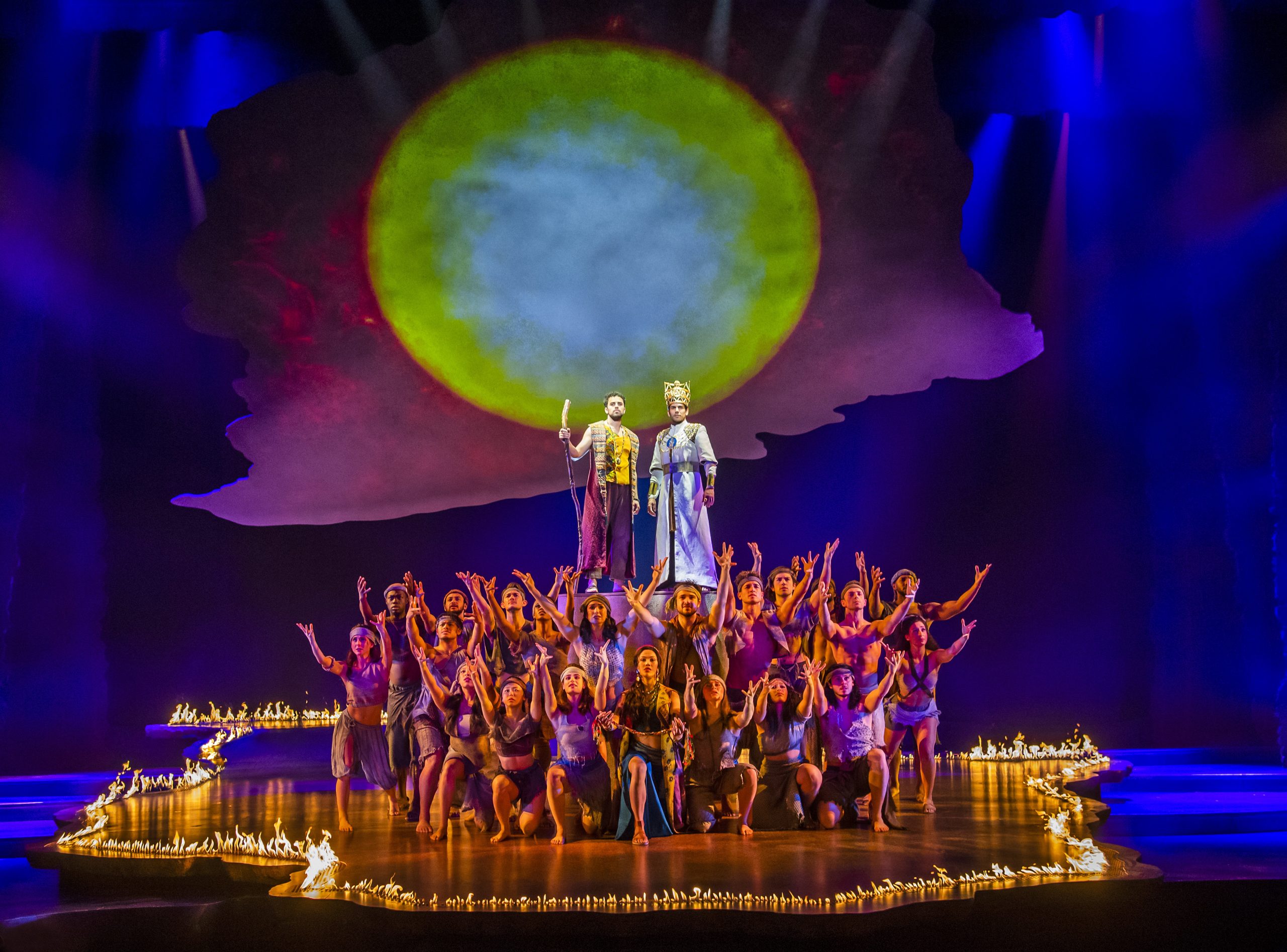 I filmed our little trip to London and wanted to share the video with you here:

Share
Previous What Is A Glucagon Stimulation Test?
Next Greek Inspired Cocktail Night With Jet2holidays